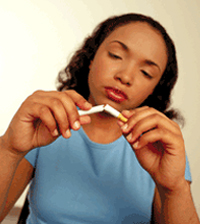 These days, few people would dispute the fact that tobacco is deadly. Even the tobacco companies acknowledge what doctors and scientists have long warned: cigarettes and other tobacco products cause a vast array of serious—and often fatal—diseases. Despite this reality, over 4,000 American teenagers try smoking every day, thus taking the first step on a path to addiction, illness and death. The survival statistics for those who get hooked on nicotine are grim: Over 400,000 Americans die every year because of tobacco. The Great American Smokeout is a perfect day to discuss with students the long- and short-term effects of tobacco use and secondhand smoke. 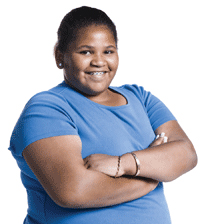 In the past, diabetes among youth was mostly a consequence of a person’s heredity. Recently, however, an epidemic of lifestyle-induced diabetes among teens has emerged. Simply put, our nation’s youth are putting themselves at risk of a serious—and preventable—disease due to poor eating habits, lack of physical activity and misinformation about healthy lifestyle choices. November is designated as National Diabetes Month, and offers a chance to educate students about this all-too-common illness which may often be avoided through diet and exercise.